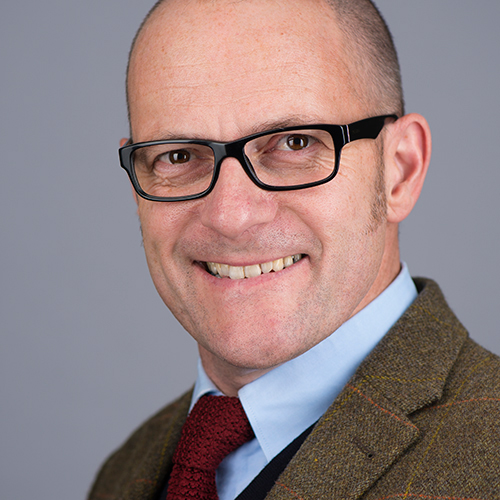 About Bernie – Bernie, or Andrew Bernard to his mum, was an underachiever at school, he left with an E and a U at A level from a Grammar school and this changed his life…he decided to make a change and went away to college in North Wales.

After a successful three years and a Distinction in HND in Business and Finance he went on to work at Management levels in Unilever, a Professional Construction firm, then Salford and Lancaster Universities and did a Degree and teaching qualification part time. Still feeling he was missing something he did a fire walk at 38 years old and decided he wanted to work with young people.

Now 16 years on he’s delivered more than 1,800 workshops and talks internationally, worked with 160,000 people, is a Fellow of the Professional Speaking Association, TEDx Speaker and entrepreneur. He has spoken internationally in the UK, Europe and the UAE and brings passion and enthusiasm to your event as a speaker, MC or facilitator.

STOP PRESS: The Ladder, Bernie’s book is at the publishers ready to be released in February 2021! You can see more here on the Author page.

Here’s the TEDxWhitehaven talk he gave in September 2016 – Engineering Random Opportunities to Succeed which formed the ideas and concepts behind The Ladder.